Good Capitalism, Bad Capitalism – the Role of Business in South Africa, a must have for your book collection! 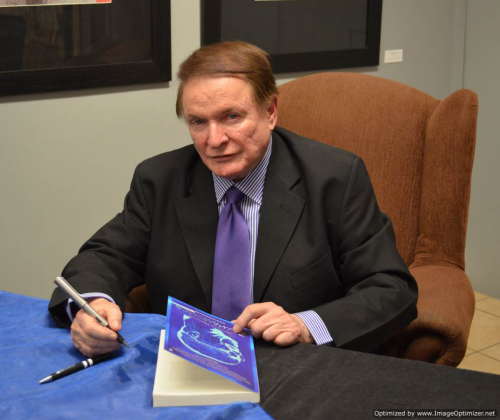 South Africa has entered a new era. Will President Ramaphosa and his administration, together with social partners such as business and labour, be able to turn the economy around and at last satisfy the aspirations of millions of people who for decades have been promised better lives? Will South Africa be able to hold its head high again in Africa and the world and see its long-cherished vision of socio-economic transformation becoming a reality instead of dissolving into another disappointing mirage? And what role should business and organised business play in all of this? Although it is the main driver of the economy, business has for years been a passenger in economic policy-making. Organised business, in turn, has found it increasingly difficult to be an effective voice for the constituencies it is mandated to serve. What should business now be doing to adapt to, and above all influence, the changing political and economic landscape in the country?

Good Capitalism, Bad Capitalism – the Role of Business in South Africa offers new perspectives on many of the decisions and events that have shaped the country’s recent economic history, including what institutions and individuals have (and have not) done to eradicate the legacy of apartheid and bring South Africa to where it is today. South Africa has the opportunity to learn from its history, both good and bad, and to embrace ‒ as Ramaphosa promises ‒ a ‘new dawn’. New thinking and a large dose of pragmatism are needed to build a more productive and united country, with entrepreneurship and transformational leadership among the keys to results-driven economic policy-making and business planning.

Good Capitalism, Bad Capitalism is the work of prominent economist, Prof Raymond Parsons from the NWU Business School. Given his extensive experience in organised business in South Africa, and his keen grasp of South Africa’s political economy, Professor Parsons is uniquely qualified to write a book of this nature. In a powerful narrative, he arrives at some unexpected yet insightful conclusions about the South African economy and the role of business that, while perhaps not resonating with everyone, will demonstrate how challenging it is to govern and do business in South Africa. All those who are concerned about the economic well-being of South Africa will find Professor Parsons’ latest book both absorbing and thought-provoking.

This exciting book will be available on bookshelves in May this year!